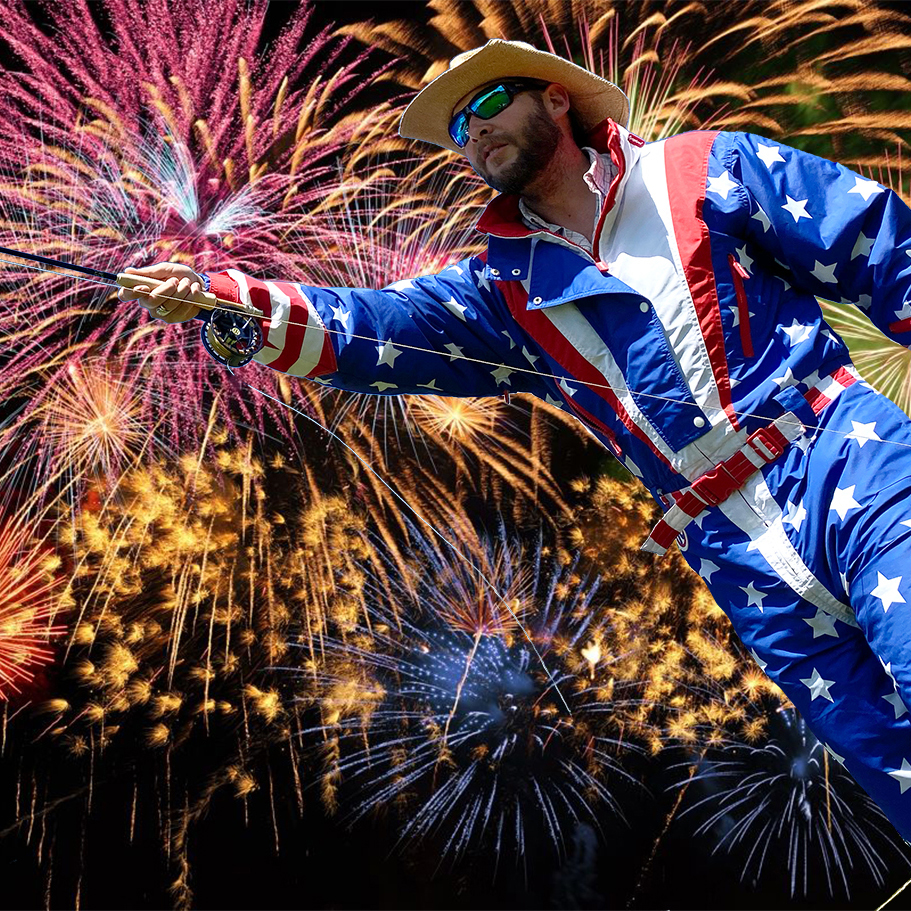 Imagine for a moment that you’ve decided to take the day off and head down to the creek to do some fishing.  You hop a fence, tie on your favorite fly, and slip into the water.  Just as you set the hook on the biggest, baddest brown trout in the pool, a very angry guy on a horse rides up and tells you you’re about to be arrested for trespassing, likely kicked out of your home, and will have to pay restitution for breaching the sanctity of the landowner’s prized trout stream.  That’s going to be tough, because you’re also farming on the land you’re about to be kicked off of.  It’s England, and practically all of the trout streams are the domain of the ultra wealthy or the crown.  Maybe you thought you’d get away with it just this one time.  Meanwhile, across the Atlantic, a group of folks are hatching a plot to ensure that the common man can do exactly what you just tried to do.  Ok, maybe fishing wasn’t really on the priority list, but 245 years ago in Philadelphia, in a place that’s come to be known as Independence Hall, something happened that would mean you and I can grab the dog, jump in the truck, and go spend the day chasing trout on the finest streams in the world.  Whether you’re wearing tweed knickers or cutoff jean shorts and a tank top.  You can put both feet in the water.  You can cast upstream, downstream, any which way you like.  And you can do it any time you please.  Happy Independence Day folks, get out there and celebrate!  Oh and here’s a fish pic for ya… 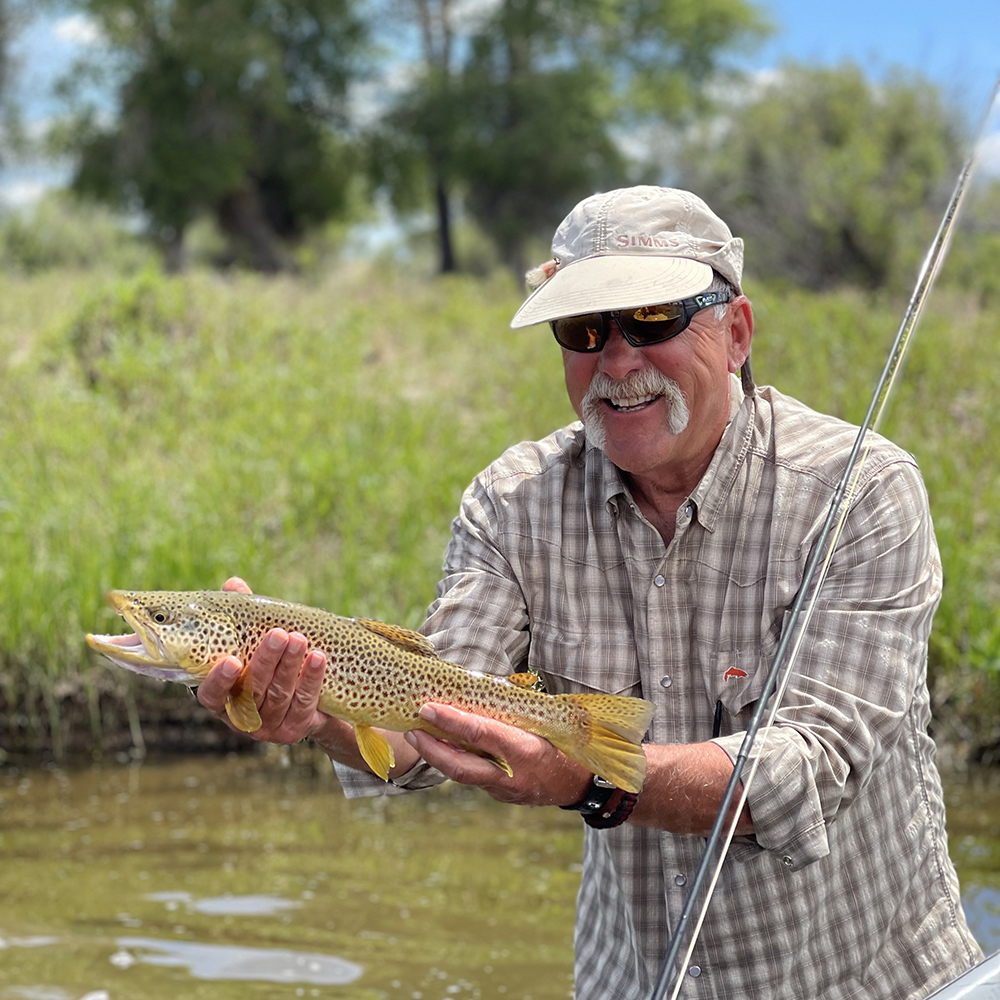 If you see this guy on the river today, give him a thanks for keeping that freedom going.  Two Rivers Guide Manager Tim Scott, Brigadier General, USAF (ret.) with his biggest trout to date.  Just kidding, keep smiling, Tim.

Green River:  515 CFS @ Warren Bridge.  Chubbies, Circus Peanuts, Adams Super Flies, Film Critics.  We’ve got Gray Drakes, PMD’s, Golden Stones, Yellow Sallies, BWO’s, Midges, Mahoganies, you name it, you might see it out there.  Fish are hugging the grass and whacking the dries.  Make sure your dry fly box is stocked up!

New Fork River:  481 CFS @ Big Piney.  More of the same.  We’re seeing some biiiig fish slowly sipping in the slick spots, so be ready to present a size 16 or 18 PMD to risers or just slap the foamies up against the banks and give ’em a twitch or two.  If you just can’t stand watching fish eat dry flies, cannonball an articulated streamer in there instead and get ready to fight.

Seedskadee:  639 CFS @ Fontenelle Dam.  Bring the arsenal.  We’re seeing a wide variety of bugs coming off and what they’re taking can change throughout the day.  Chubbies, Water Walkers, PMD’s, BWO’s, Midges, Sallies, the list goes on.  Keep an eye on those water temps and if you’re going to hit it, start early and let ’em rest in the afternoon.  Your stream thermometer is the fish’s best friend right now, if it hits 70 it’s time to go throw some burgers on the grill and crack a cold one.

Lakes:  Alpine lakes are open and the fishing is silly.  Leeches, scuds, chironomids, ants, beetles, and caddis.  Frontcountry lakes are doing great as well and our lake trips have been scoring big on the monster mackinaw.