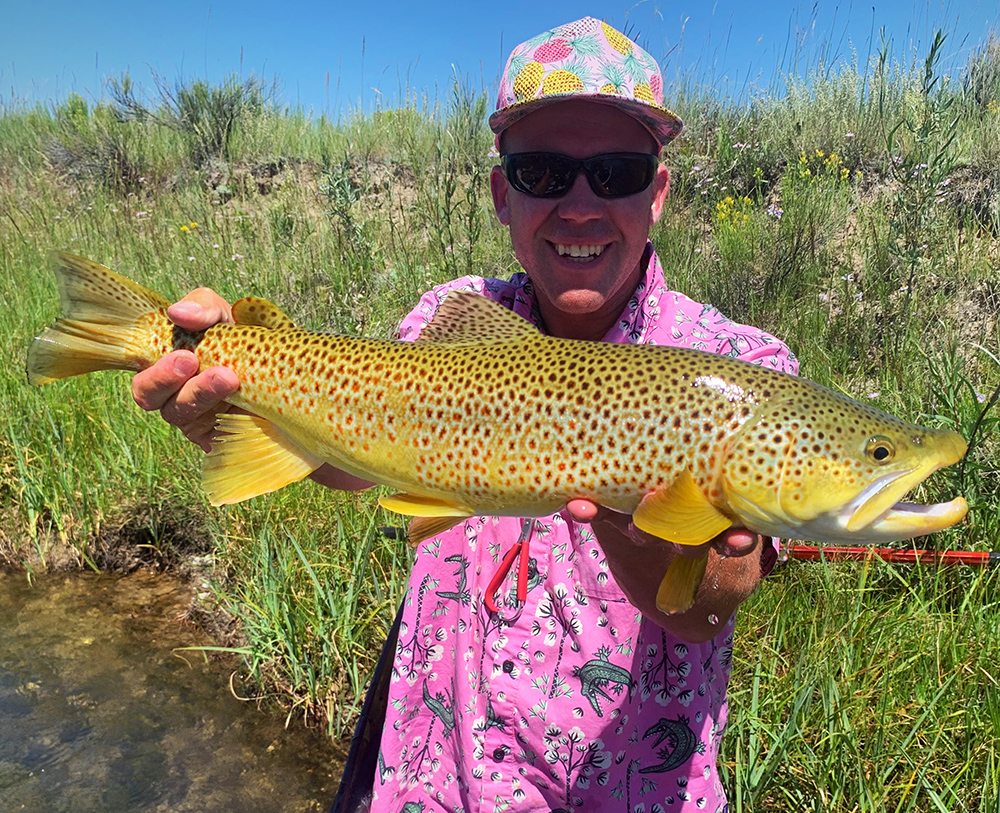 Despite the hot and clear weather we’ve had for most of the past couple weeks, the fish still want to play.  We usually hope for cloudy days this time of year but the sun doesn’t seem to be bothering them too much and they’re still clobbering dries.  While most folks are enjoying the summer, and rightly so, some of us are thinking about fall and doing a little cast and blast action.  If you haven’t experienced it yet, there’s not much else like dropping ducks in the morning and sticking hormonal browns in the afternoon.  Give us a shout in the shop to learn more! 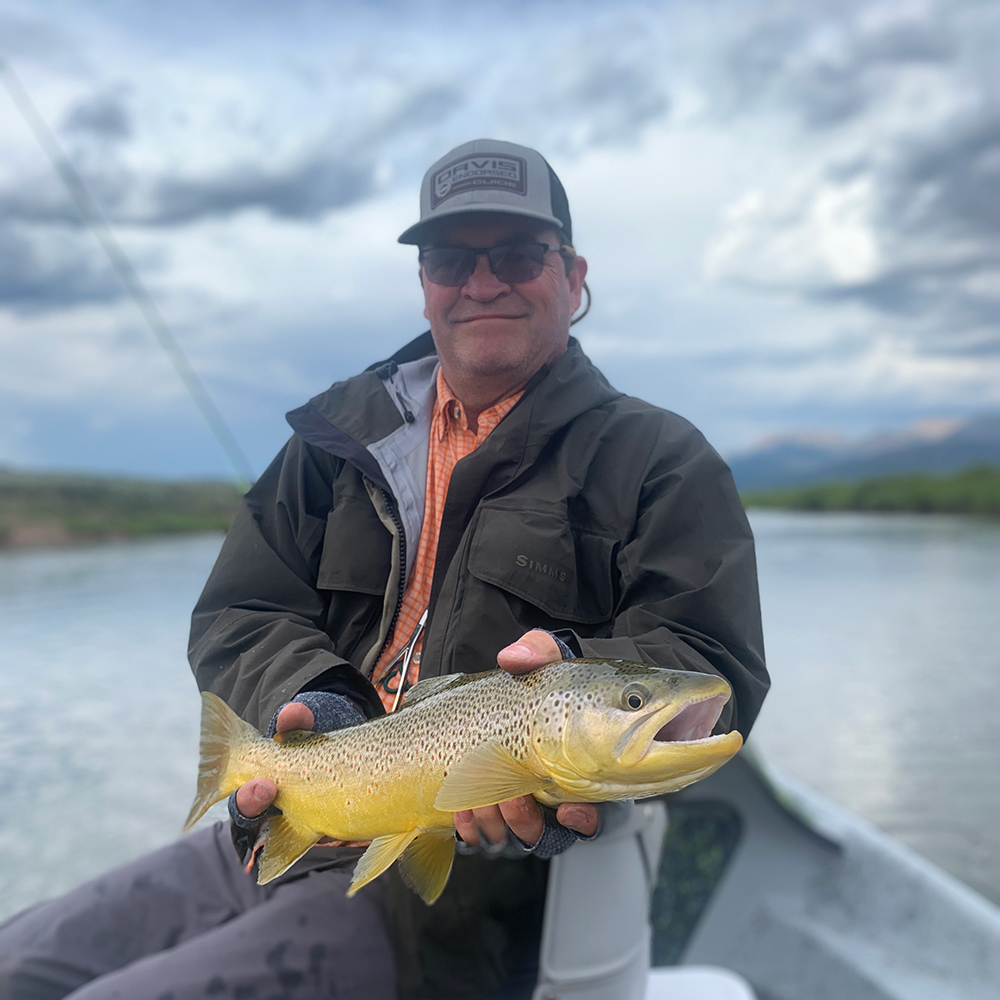 New Fork River:  392 CFS @ Big Piney.  Getting skinny!  We’re still seeing good dry action in the morning with PMD’s, Chubbies, and some Tricos, but water levels are getting low and temps are getting high in the afternoon.  If you’re floating in anything larger than a skiff, you will have to drag in places.  Keep an eye on those water temps and pack it in when it hits 68.

Green River:  387 CFS @ Warren Bridge.  As with the New Fork, big boats are starting to struggle in places, so pick your sections carefully and watch for rocks.  Water temps have been holding lower than the New Fork though, and fish are whacking dries throughout the day.  PMD’s, Hippie Stompers, Tricos, Flash Cripples on top, drop a Perdigon off there and pick up fish subsurface too!

Seedskadee:  1520 CFS @ Fontenelle Dam.  It’s picking up again!  Wading and floating are producing well, with fish slurping Tricos and Sallies on top.  Subsurface action has been very consistent on small Pheasant Tails and other attractor nymphs in the 18-20 range.

Lakes:  Well, the skeeters are still clinging on in the high country, so keep packing that DEET if you’re heading in.  Pack up a bunch of scuds, leeches, and baitfish patterns for the alpine lakes and you’ll do fine.