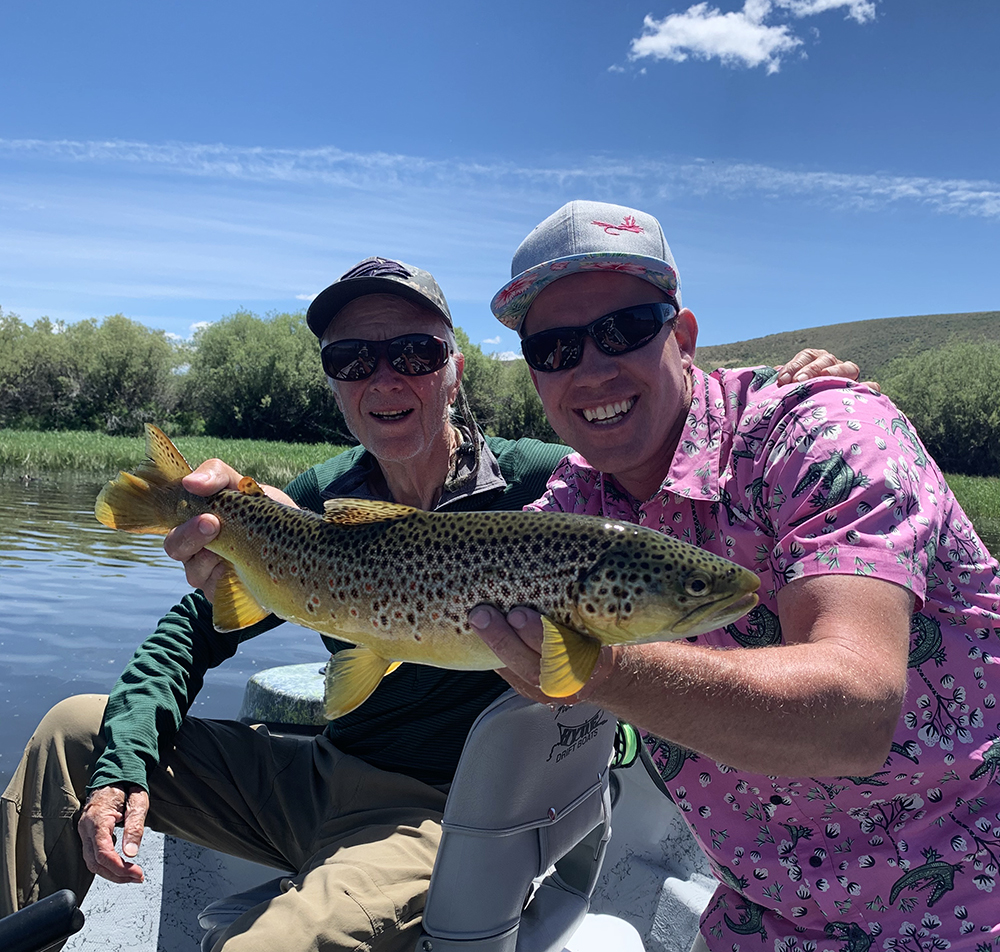 The fish almost makes up for the shirt.

Iiiiiit’s dry fly time!  We’re seeing a lot of different bugs out there, so pack your arsenal and be ready for anything.  PMD’s, golden stones, yellow sallies, callibaetis, BWO’s, mahoganies, sulphurs, it’s a great big smorgasbord of flying trout food out there.  As usual, with the start of dry fly season, mosquito season is in full effect, so you’re gonna want to pack the spray or check out some cool BugStopper clothing while you’re in the shop.  Or maybe one of those print shirts.  Maybe they scare away mosquitos….

Green River:  1240 CFS @ Warren Bridge.  About the same as above, be on the lookout for rusty spinners and pmd’s getting sipped in the slick water.

Seedskadee:  2500 CFS @ Fontenelle Dam.  Stoneflies, caddis, and drakes, fishing well for now.  Flows will be stepped down over the next week to end up at 1700 CFS by July 14th.  This will further congregate fish and shouldn’t negatively impact the action.

Small Creeks:  As the smaller water slows a bit, we’re seeing great action with a variety of dries and nymphs.  The cutties are chomping!

Lakes:  Backcountry lakes are lights out right now as those alpine fish are trying to pack on the pounds.  Go strap on your boots and take a hike! 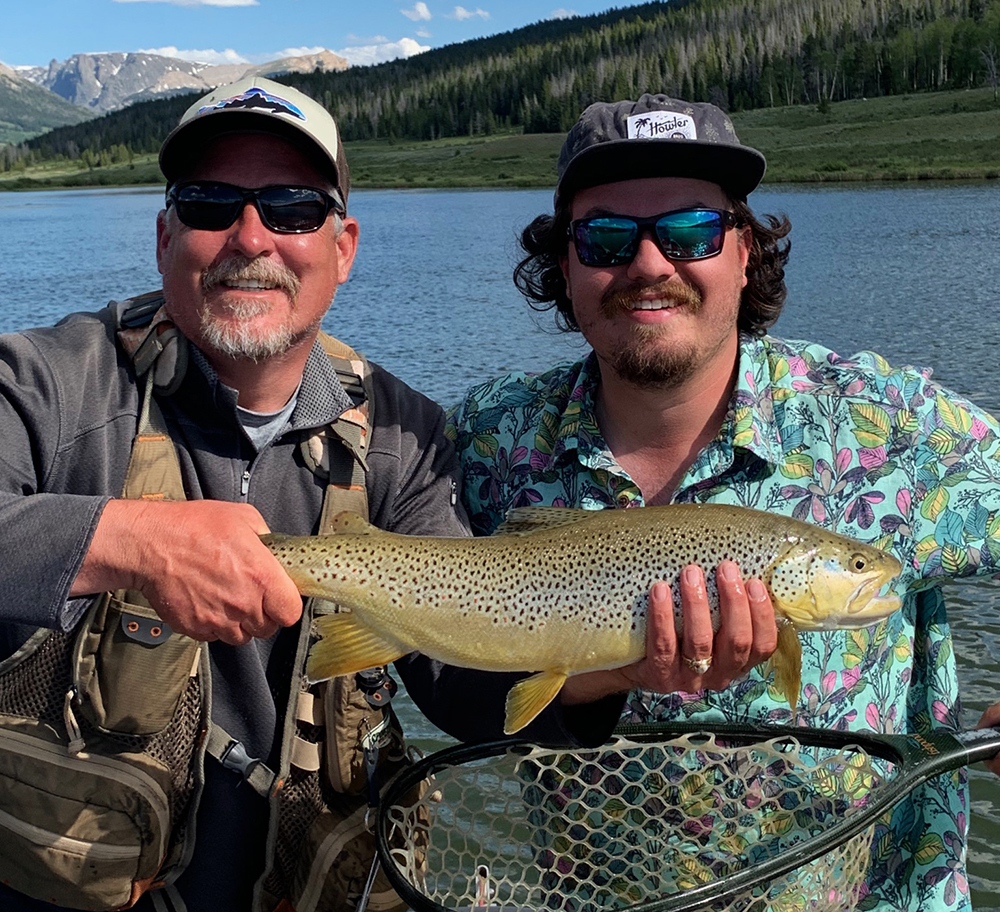