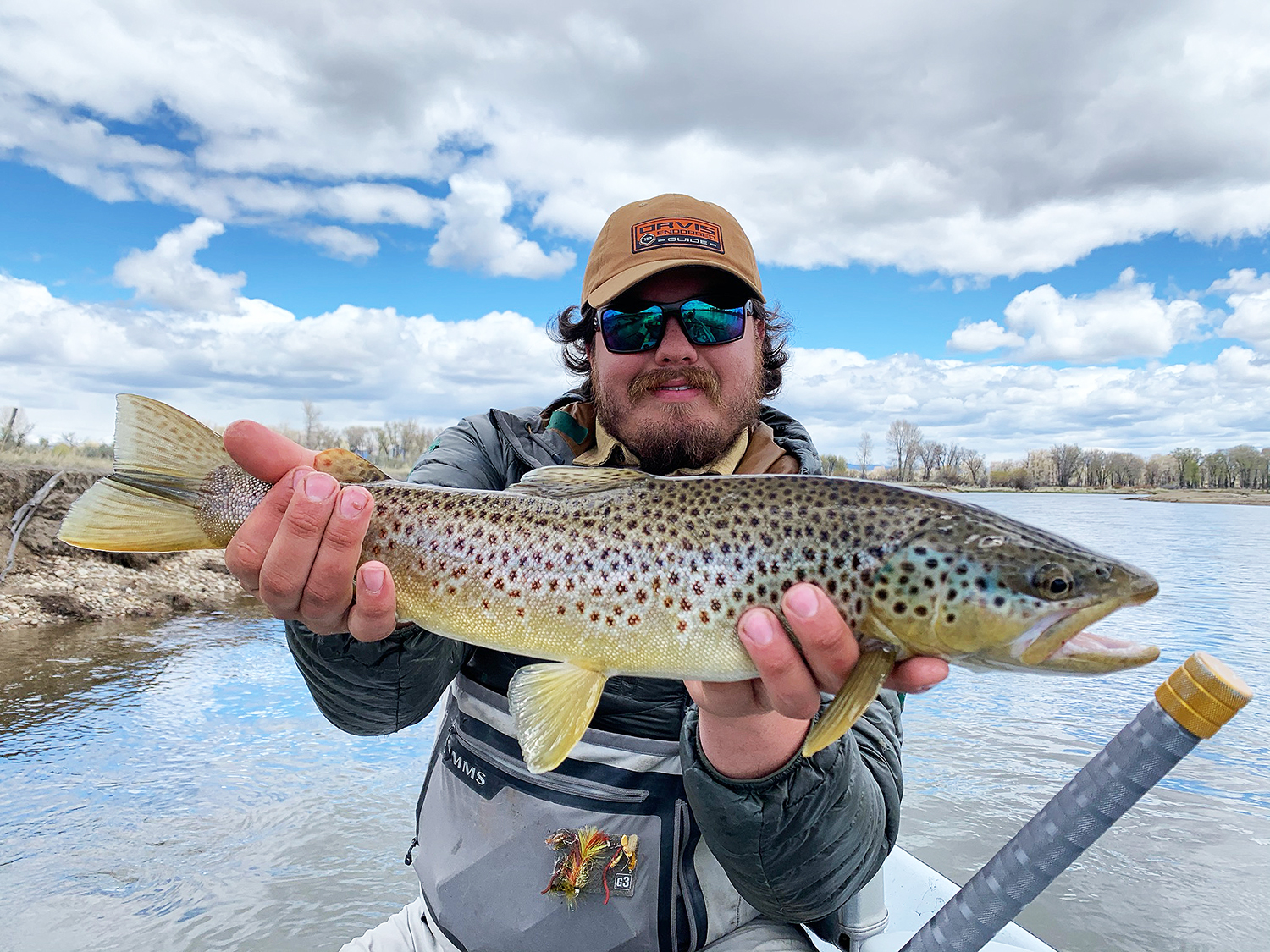 Quote of the Week: “When I close my eyes to kiss you, I see an indicator going down.”  Must be that time of year…

Still fishing!  We’ve got some serious flirtation with runoff going on as temps in the valley creep toward the 80’s.  Now is the time to get out there before the mud hits as the mountains are poised to unleash a torrent.  We’re seeing some sporadic dry fly action for now as the bugs get moving but it’s still largely a streamer or nymph game in most places.  We’re booking trips!  With travel/quarantine/license restrictions lifted, folks are wanting to get out and our guides are ready.  Exclusive Water bookings are starting to fill up for some weeks this summer, so give us a shout before it’s too late! 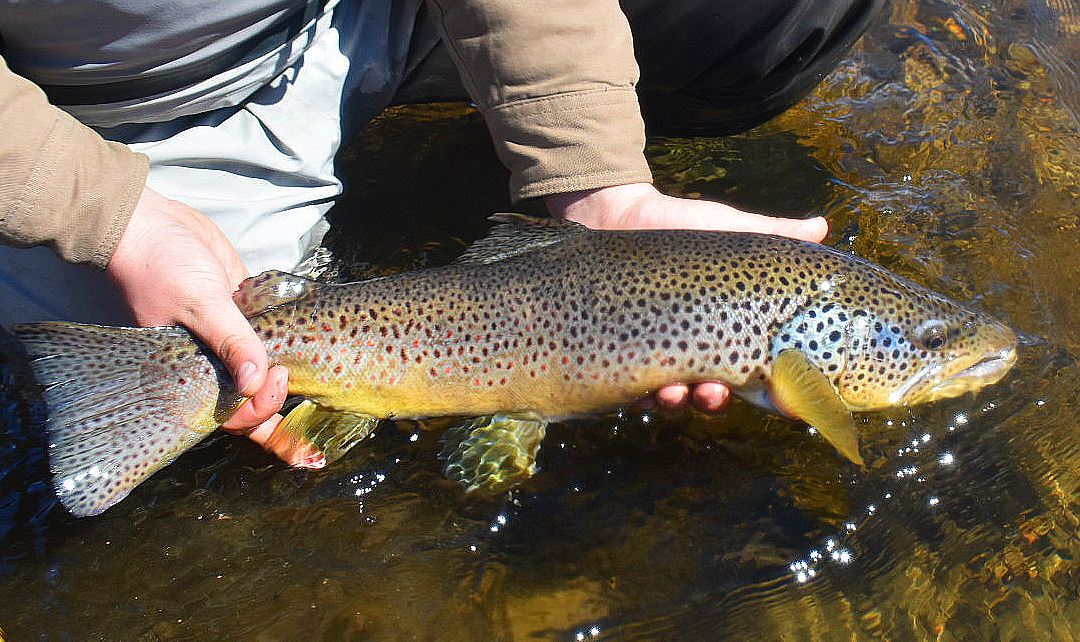 New Fork River: 1070 CFS @ Big Piney.  Creeping back up, with water levels on the rise it’s worm time!  Squirmies and San Juans are delivering fish as well as big stonefly patterns like Rubberlegs, Barebacks, and Atomic Stones.  We’re seeing sporadic mayfly and caddis hatches as well.  Purple Haze cripples and even some small foamies are starting to get some attention on the surface.

Green River:  1060 CFS @ Warren Bridge.  Water’s on the rise, above Daniel there’s still plenty of visibility.  Below Daniel, Horse Creek is pushing muddy water into the system as temps melt off upper level snow in the Wyoming Range.  Fishing above Daniel has been productive on attractor pattern nymphs like Batmans, Formerly Known as Princes, and worm patterns.  Clear water continues to persist above the forest boundary for now as the upper tributaries haven’t started cranking as of this morning.

Seedskadee:  1860 CFS @ Fontenelle Dam.  Holding steady for now, with good fishing to be had.  Small pheasant tails, hot head nymphs and leeches, worm patterns, and stonefly nymphs are delivering fish.  We don’t have an official date yet, but usually anticipate an increase in flows within about a week of runoff hitting the upper river, so this next week or two is the time to go before that happens.

Lakes:  Alpine lakes up to about 9500′ are opening up and now’s the time to get them while fish are cruising the shallows.  It’ll take some hiking but it can be well worth it.  Frontcountry lakes are still delivering well with big Macs and rainbows congregating around creek mouths.  With the increase in temps this past week we’re seeing more bug and fish activity on Soda as well, the big boys are waking up!